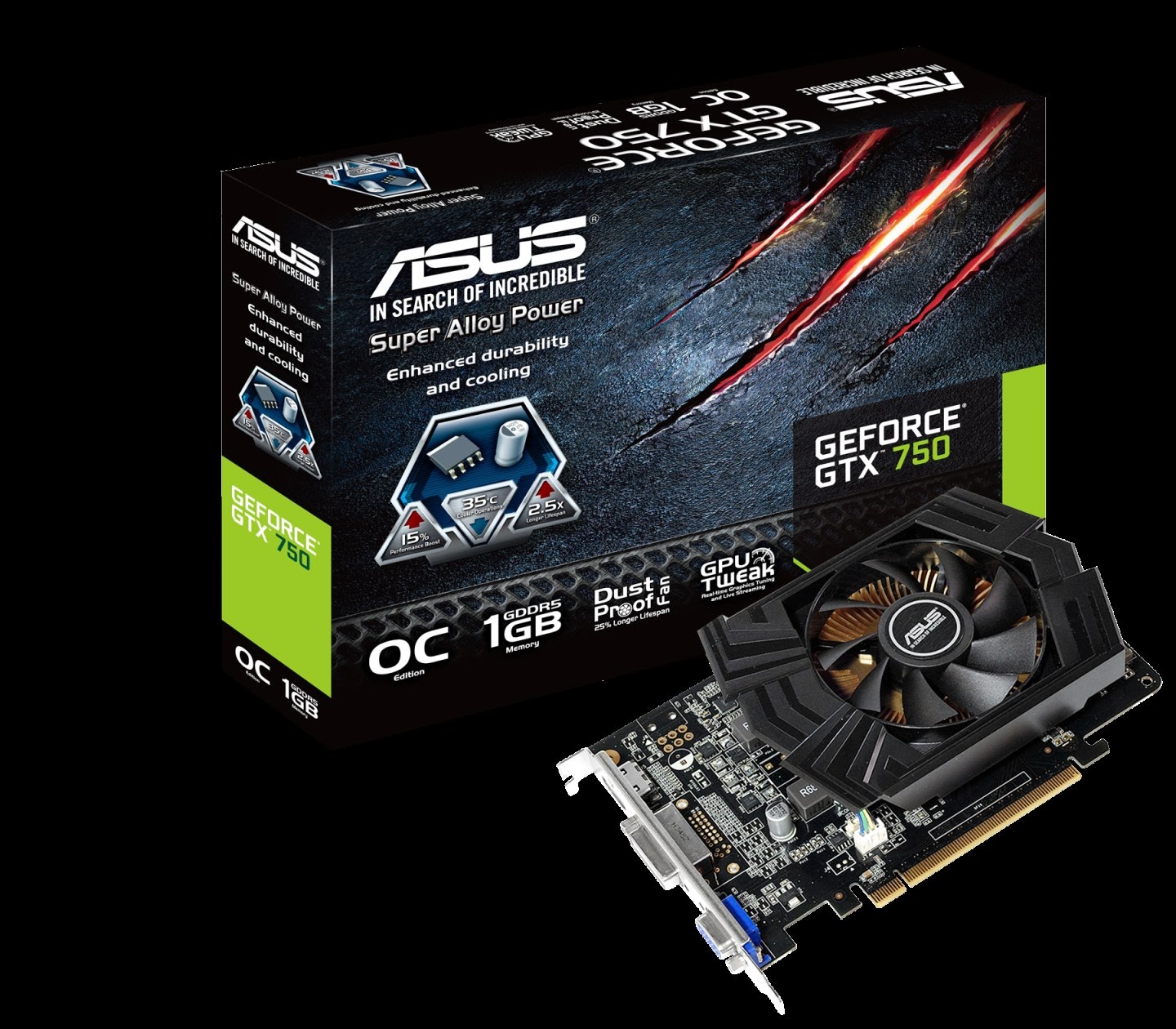 The new GTX 750 Ti and GTX 750 cards benefit from many exclusive ASUS technologies and tools including dust-proof fans for improved card lifespan and Super Alloy Power components for superior stability.

They also include GPU Tweak, an easy-to-use tuning software that helps users to squeeze every last drop of performance out of their graphics card and stream on-screen action over the internet in real time — great for boasting rights. 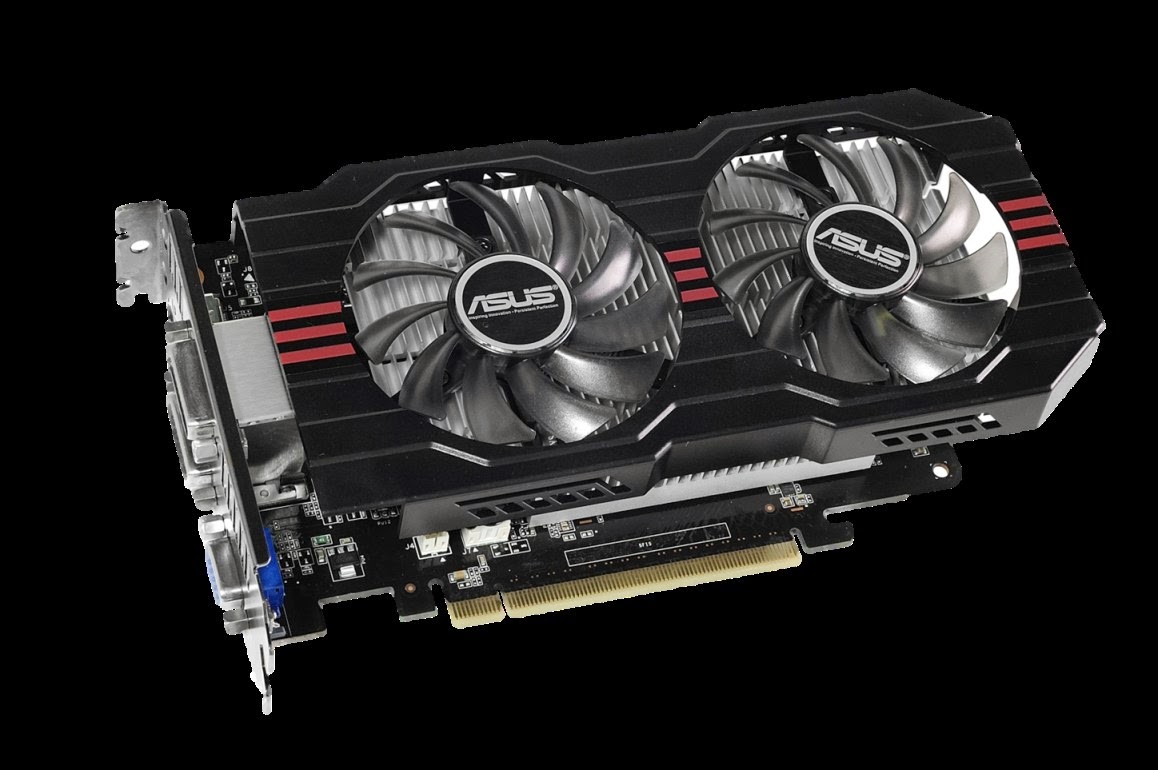 Both GTX 750 Ti and GTX 750 benefit from a unique fan design and layout that dissipates heat efficiently while offering highly-effective resistance to the intake of dust and other particulates. GTX 750 has one of these dust-proof fans, while GTX 750 Ti is cooled by two — extending both cards’ lifespan by up to 25% compared to reference designs. GTX 750 Ti’s dual dust-proof fans improve airflow by up to two times (2X) compared to the reference design, for even better cooling.

GTX 750 Ti and GTX 750 are supplied with GPU Tweak, an exclusive ASUS tool that helps users to push the cards’ GPUs to their limits — easily and safely. The utility includes the ability to control finely GPU and video-memory clock speeds and voltages, cooling-fan speeds and power-consumption thresholds in real time, all via an intuitive interface.


ASUS GTX750-PHOC-1GD5
As well, the GPU Tweak Streaming tool lets users share on-screen action over the internet in real time, so others can watch live as games are played. It’s even possible to add a title to the streaming window along with scrolling text, pictures and webcam images.

Graphics with incredible detail and realism 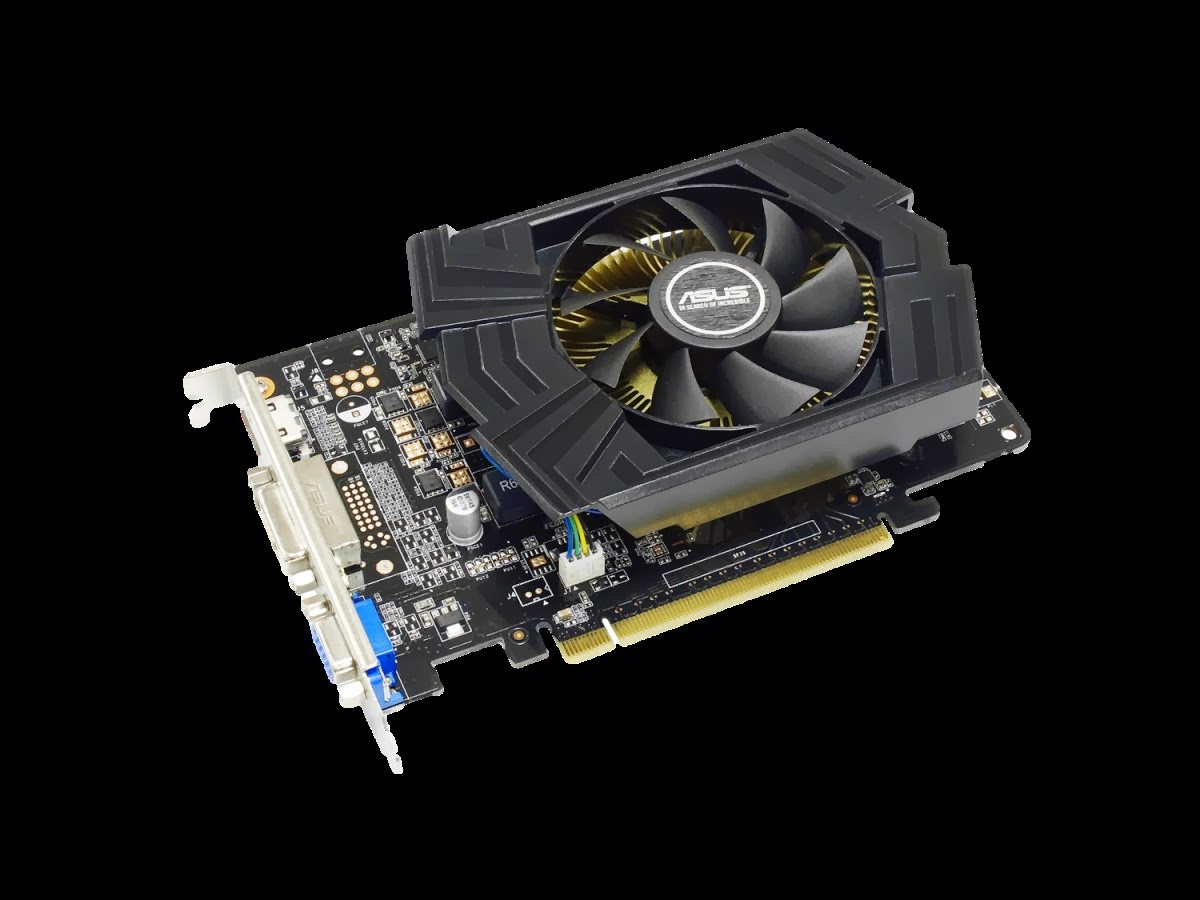 GTX 750 Ti and GTX 750 offer support for the latest DirectX® 11.2 standard (up to API feature level 11_0), which allows on-GPU tessellation that delivers more and incredibly detailed geometry to be packed into every game scene — characters come to life with detail levels that rival blockbuster movies.
The cards also include NVIDIA PhysX® technology that enables games to provide much more accurate simulations of real-world physical interactions, including brilliant dynamic effects such as blazing explosions,
rippling water and debris that reacts just as it would in the real world.