Developed by a team of Filipino scientists currently undertaking their Masteral program in Tohoku and Hokkaido universities in Japan. The micro-satellite is their thesis!. The balikbayan box-sized Diwata 1 will transmit multi-spectrum images of the Philippines to a ground receiver in Subic to aid in weather forecasting, disaster response and mitigation, and even crop monitoring.

The Department of Science and Technology's Dr. Carlos Primo David says that codename "Diwata"—a fairy-like creature from Philippine mythology—is apt.
"It symbolizes our hopes and dreams to launch our own satellite. (In a way) it's very magical for the scientists and engineers that will be using it," he told GMA News' Victoria Tulad. 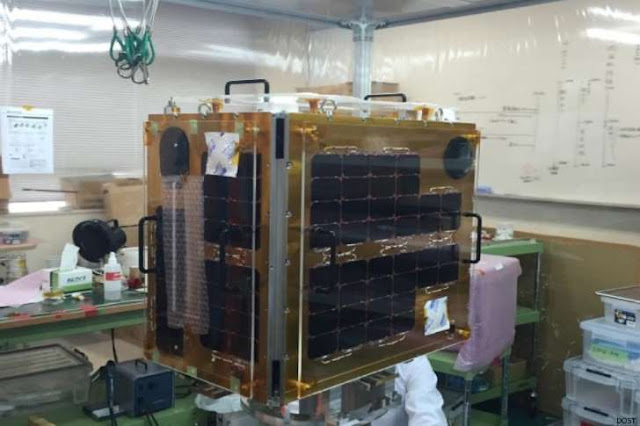 Diwata will be able to capture up to 3,600 images daily using a High Precision Telescope and a Spaceborne Multispectral Imager. These photos can be used for disaster preparedness and response, environmental conservation and analysis as well as security purposes among others.

It will most probably hitch a ride to the International Space Station (ISS) on Japan’s H-IIB space launch system. From the ISS, Diwata will then be placed in Low Earth Orbit (LEO). 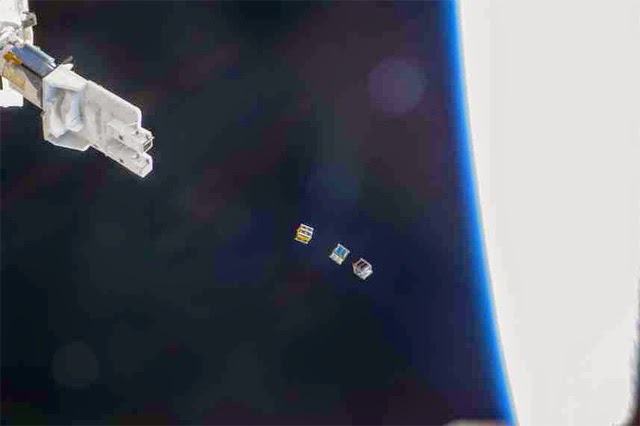 
Diwata is one of two micro-satellites the Philippines. It is expected to improve weather forecasting, disaster management, forest protection and other public services. The second one, PHL-Microsat-2, will be launched in 2017. It has not been given a nickname yet.

Diwata is part of the Philippine Scientific Earth Observation Micro-Satellite (PHL-Microsat) Program which aims to send two micro-satellites in space. It is headed by the Philippine Council for Industry, Energy, and Emerging Technology Research which is under the Department of Science and Technology. Joel Marciano leads the program.

Marciano and DOST Undersecretary Cristina Guevara expressed their wish for Congress to pass the bill that will establish the Philippines’ space agency.

Diwata will be controlled in a ground station named Philippine Earth Data Resources Observation (PEDRO) Center which will be situated in the Subic Freeport. 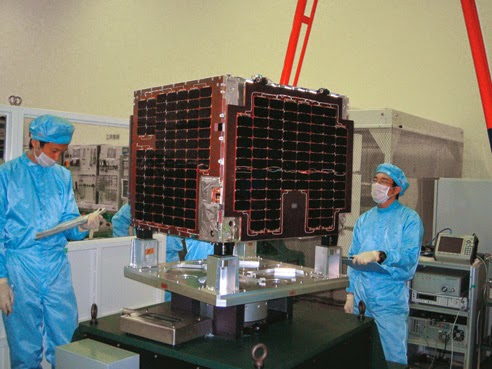 This is how those Filipino students/scientists will assemble Diwata. (Image: JAXA)

The program is also supported by the Japan Space Exploration Agency (JAXA) as well as the two universities mentioned above. Aside from training 10 Filipino students in creating and operating micro-satellites, they will also shoulder more than ₱500 Million or the ₱840.82 Million of the program’s budget.


Japan is aiming to create a constellation of micro-satellites within the East and Southeast Asia region and establish Asian Microsatellite Consortium (AMC) together with neighboring countries such as Thailand, Indonesia and the Philippines.

In late 90's Agila 1 and Agila 2  are satellites which were bought by Filipino entities (companies) but weren't made by Filipinos.

Agila 2 has been sold to Hong Kong based Asia Broadcast Satellite, Ltd. in 2009 while Agila 1 is currently providing telecommunications services to some Filipino companies.