6:14 PM Infotechmaestro 0 Tech News
A+ A-
Print Email
The internet just marked another major milestone. The first website, Tim Berners-Lee's description of the World Wide Web project, The inaugural page wasn't truly public when it went live at CERN on December 20th, 1990 (that wouldn't happen until August 1991) went public 25 years ago on August 6th, 1991, and it wasn't much more than an explanation of how the hypertext-based project worked.

However, it's safe to say that this plain page laid the groundwork for much of the internet as you know it - even now, you probably know one or two people who still think the web is the internet. 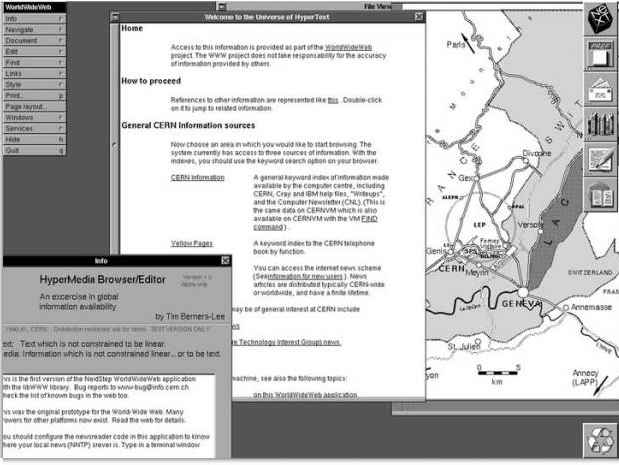 The launch was unceremonious -- Berners-Lee announced the project on a Usenet group, and it wasn't until after August 23rd that new users visited the site. However, the launch effectively marked the start of the web as a widely available tool.

There wasn't exactly a rush to embrace the technology, mind you. The big leaps toward the mainstream came in 1993, when NCSA released the first widely popular web browser (Mosaic) and CERN helped adoption by making the web's software both free and open source.

Berners-Lee's original approach to the web treated it more as a platform for academic collaboration than a revolution. Still, there's no denying that the events of 1991 got the ball rolling on a fundamental shift in communication. 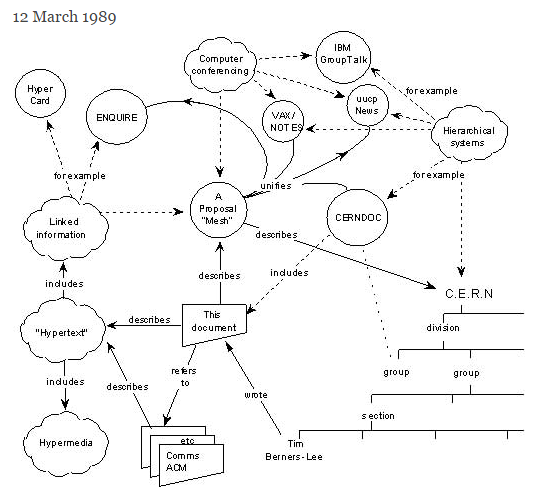 In March 1989, CERN scientist Tim Berners-Lee wrote a proposal to develop a distributed information system for the laboratory. Vague, but exciting was the comment that his supervisor, Mike Sendall, wrote on the cover, and with those words, gave the green light to an information revolution.

By Christmas 1990, Berners-Lee had defined the Web basic concepts, the URL, http and html, and he had written the first browser and server software. Info.cern.ch was the address of the world's first website and web server, running on a NeXT computer at CERN.

The world's first web page address was http://info.cern.ch/hypertext/WWW/TheProject.html, which centred on information regarding the WWW project. Visitors could learn more about hypertext, technical details for creating their own webpage, and even an explanation on how to search the Web for information. There are no screenshots of this original page and, in any case, changes were made daily to the information available on the page as the WWW project developed. You may find a later copy (1992) on the World Wide Web Consortium website.

You can see the orginal NeXT computer at the Microcosm exhibit at CERN, still bearing the label, hand-written in red ink: "This machine is a server. DO NOT POWER DOWN!!" 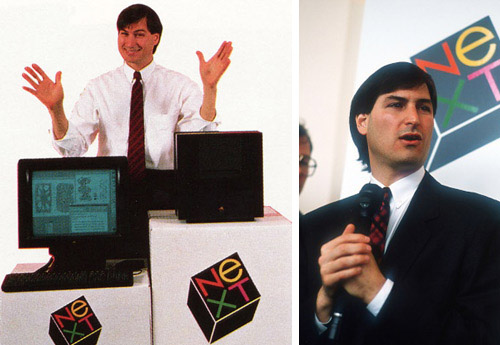 NeXT, Inc was an American computer company headquartered in Redwood City, California, that developed and manufactured a series of computer workstations ...which aim Education Market ( the time when Steve Jobs kicked out at Apple) Founder?: Steve Jobs

On 30 April 1993 CERN issued a statement putting the Web into the public domain, ensuring that it would remain an open standard. The organization released the source code of Berners-Lee's hypertext project, WorldWideWeb, into the public domain the same day. WorldWideWeb became free software, available to all. The move had an immediate effect on the spread of the web. By late 1993 there are over 500 known web servers, and the web accounts for 1% of internet traffic.

Berners-Lee moved to the Massachusetts Institute of Technology (MIT), from where he still runs the World Wide Web Consortium (W3C). By the end of 1994, the Web had 10,000 servers - of which 2000 were commercial - and 10 million users. Traffic was equivalent to shipping the collected works of Shakespeare every second.

Where are the creators in 2016? Berners-Lee is still as tightly involved with web as he ever was, directing the World Wide Web Consortium he helped create. In fact, he's pushing hard to protect the open web against both government censorship and telecoms' attempts to crush net neutrality. CERN's role, however, has changed somewhat. While it's still embroiled in networking research (specifically grid computing), it's more often known for smashing particles.